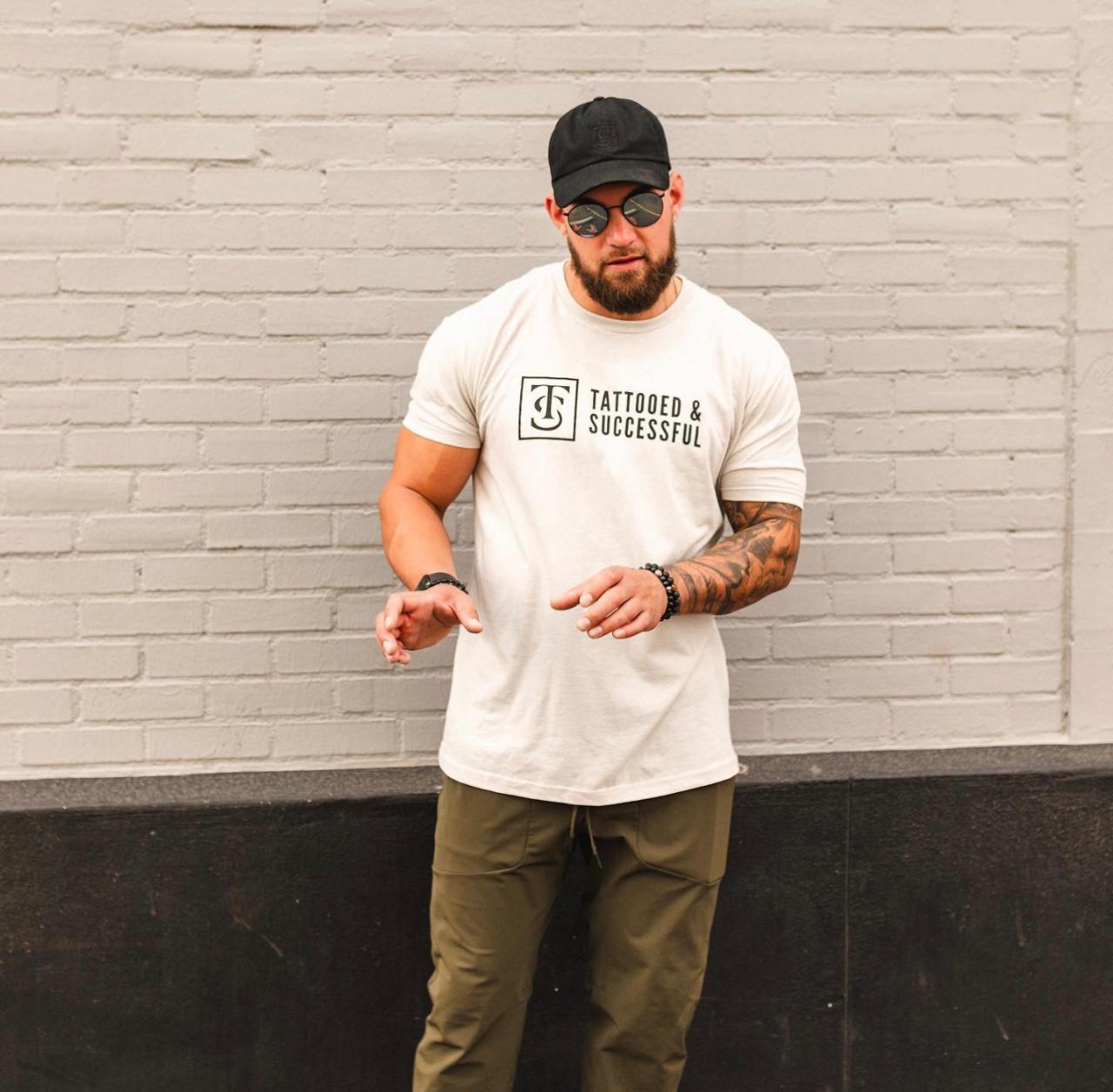 The strong winning streak is observed in some people, Zach in one of them who with his strong business acumen, created many winning entities.

Shining bright amongst his contemporaries is Zach, who has hands on experience in multiple businesses and has taken many to astounding heights of success. He has been brought up in Boise, Idaho, and has had those killer entrepreneurial instincts since the beginning. Zach, soon after his studies entered the sales arena in which he did exceptionally well. Wanting to explore more opportunities he then went ahead and spent a considerable amount of time working for companies which were concerned with the fitness industry and also held different marketing positions. We can say that he has had his hands full of experience working in different sectors and having met a vast number of professionals, his knowledge in detailed workings of many businesses also spruced up to its maximum potential during all those years.

Having dealt with distinct professions, Zach finally decided to settle for his own venture in the year 2016, establishing ‘Black label Investment which had its interests in real estate, business development and venture funding for small businesses. Through his hard work, he pushed this business to its optimum levels, making it one of the most successful ones in the industry.

Next on the line was his apparel venture named ‘Tattooed & Successful’, which made a huge impact on its launch and created a niche for itself in the sportswear market. The brand has since grown exponentially and its clientele is ever increasing globally. The idea behind this unique name was to credit those tattooed individuals who have made it big through their hard work. Zach says “Tattoos are linked to my past and present and they bear a strong interpretation of my life, and the basic idea is to empower those who are successful and have inked themselves.”

Zach gives more than 100% to his work, and that’s clearly visible with the success of his ventures. He has that knack to create and sail new ventures towards success, given his talent, skill and in-depth knowledge, backed by years of experience.